Looking for Security Services, SMBs? Get on the Cloud 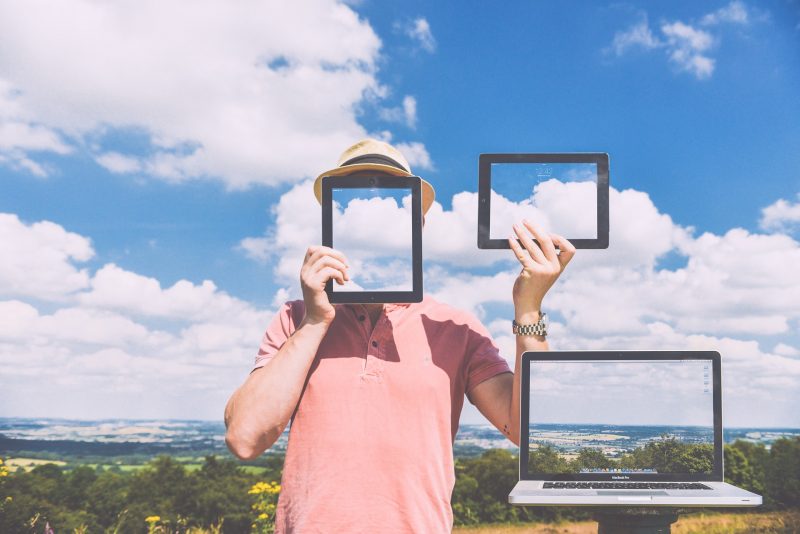 Along with this trend, cloud-based security services are getting more attention from SMBs, which had previously regarded internet security services as not mandatory and simply cost ineffective, due to their relatively expensive introduction and management costs.

This newly found interest in security is not the only motivating factor for this recent trend though. The consecutive launching of cloud-based security services by multiple service providers has accelerated the cloud security industry.

The cloud approach is appealing among SMBs because it requires a smaller budget and less effort to install, run, and manage the organization’s security. This is largely due to the scalability of cloud technology; companies are able to more precisely pay for the amount of resources that they need rather than have to adhere to the static capabilities and limitations of physical solutions.

Considering the fact that the traditional method of security implementation requires that an organization spend many additional resources for installation, operation, monitoring, establishing countermeasures, and customization this new approach is fitting into the market perfectly.

Furthermore, several security solution providers have made alliances with large IT infrastructure hosting companies to launch joint security service packages. Ahnlab, a Korean based company famous for its antivirus solutions, provides security services for SMBs with the cooperation of LG U+, one of the largest telecommunication companies in Korea.

The two remaining telecommunication giants in Korea, KT and SKT, are also offering security services through their own cloud service platforms. The security solutions offered include technologies from Ahnlab, Monitorapp, and Penta Security Systems.

Hyungseop Cho, a Manager at LG U+ explained, “Firewall, DDoS protection, IPS, and Web Application Firewalls are all offered via our cloud service in a pay-as-you-go model. Management and operational services are offered as well for SMB end users.”

These types of services are expected to grow in the future since many security professionals warn that there has been a dramatic increase in hackers attacking enterprises via their SMB-level partners.

Gwangtaek Yoon, Director at Symantec Korea, said, “We have seen that attacks targeting organizations with fewer than 250 employees accounts for 31% of all hacks, a 72% increase compared to 2011.”