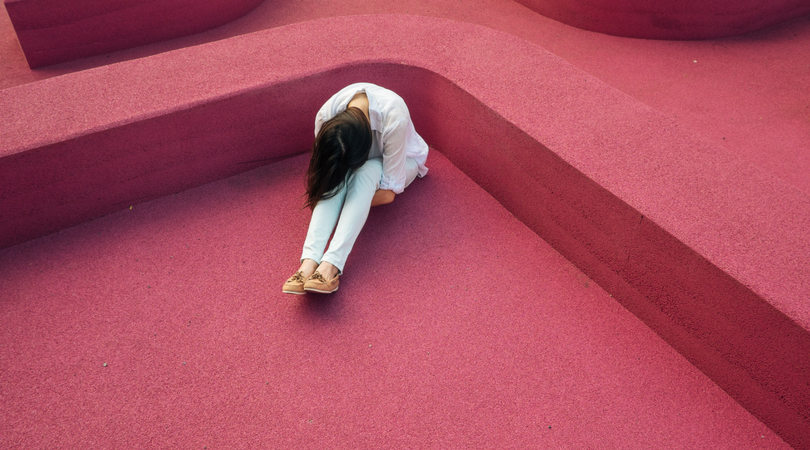 Those who jumped on the Bitcoin bandwagon early on and invested in the cryptocurrency are now reaping enormous returns. Though it fluctuates every now and then, Bitcoin is currently trading at an average of $18,000. This is great news for those who have stashed away Bitcoin and can cash them out any time, but what about individuals who’ve lost their Bitcoins? Stories of “would-be” Bitcoin millionaires aren’t uncommon these days, with some either forgetting their passwords to their online wallets, losing access to their private keys or even accidentally disposing hard drives that contained the cryptocurrency. Elon Musk shared recently over Twitter that he, too, misplaced Bitcoin. According to research by the digital forensics firm Chainalysis, approximately 4 million coins have been lost worldwide.

So, how does one lose Bitcoin? While many losses could be attributed to theft by hackers, most of the time, we can only blame ourselves for not keeping track of our private keys — which many opt to store in a digital wallet. A private key must never be shared with anyone. It is mathematically related to all Bitcoin addresses generated for the wallet, so even the creators of Bitcoin cannot help you if you lose it. Additionally, if you forget the password to the digital wallet storing the private key, it becomes virtually impossible to retrieve your Bitcoin because unlike some other forms of online accounts, there is no central authority to help retrieve your Bitcoin or help reset your password.

Therefore, when it comes to cryptocurrency and digital wallets, passwords are the keys to your funds — lose your access, lose your assets. While it may seem like all hope is lost, there are some who are coming up with creative ideas to try and crack passwords for themselves or clients. While these shouldn’t be taken too seriously, here are three of those methods you might consider trying if you’re desperate to get your Bitcoin back:

In the real world, losing your physical wallet usually isn’t the end of the world since we have the option to freeze all credit cards, put out a fraud alert, and report the loss to local authorities. However, losing access to a digital wallet is an entirely different story and can mean lost money forever. That is why it is extremely important to make sure you are adopting best practices when it comes to securing your Bitcoin. As with many security tips, prevention is key. Consider backing up your digital wallet by enabling 2FA.